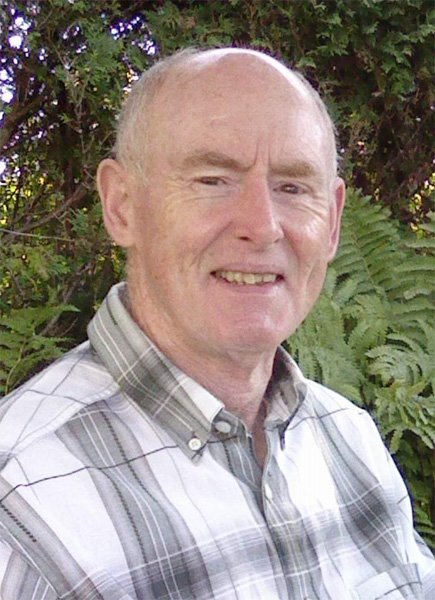 Greg was predeceased by his parents Roy and Barb McKenna, mother and father-in law Mary and Alphonse Laferté, and brother Robert.

Greg studied at St. FX University, where he and Sue met, finishing his engineering degree at TUNS. After working in pulp mills in NS, the family moved to where Greg worked at Neill and Gunter for the remainder of his career. Greg loved his work as a consulting engineer. He developed a reputation for excellence and was well respected among his colleagues and clients. Many of his most lasting friendships were formed at Neill and Gunter.

Greg and Sue were married in , a place which held a special spot in Greg’s heart throughout his life. The family cottage in was a source of joy where celebrations were held, hours were spent on the beach with the kids and grandkids, breakfast was enjoyed on the deck, long bike rides were taken, countless card games were played and much music, theater and reading were enjoyed. Highlights of each summer were the visits from Ellen and Bill Jones, Sue’s aunt and uncle, with whom Greg became very close and all the special time spent with Janet and Jake.

Greg enjoyed the outdoors, including hiking, biking, camping, skiing (especially with son Thomas – a yearly event for many years). He was an avid sailor and enjoyed spending time on the water, first in a boat that he built and later in his Tanzer 26. Greg and Sue shared a love of travel and created fond memories on trips across , to Europe, , and .

Vicki, Thomas and Janet will forever remember the road trips we took as kids that often involved one of dad’s infamous short cuts, inevitably taking longer than the main route and always involving calls of “Are we there yet?” from the back seat.

Greg was a pancake maker extraordinaire for his grandchildren and frequently had one or more sous chefs of varying ages assist in the process. Sundays were not truly complete without pancakes when visiting Grams’ and Grandpa/Papa’s house, a tradition that will undoubtedly carry on. He always attended special events in our children’s lives creating memorable moments for each of them.

A celebration of life will take place at York Funeral Home’s, T. Gordon MacLeod Chapel, 302 Brookside Drive, Fredericton on Thursday September 23, 2021 at 6:30pm. Those attending the service, mask are mandatory and you will need to provide proof of vaccination and identification. For those unable to attend the service, it can be viewed by registering through the Funeral Home’s Website (Click on the link in Greg’s obituary). In lieu of flowers, donations may be made to Meals on Wheels, Transition House or the Food Bank. Personal condolences may be offered through www.yorkfh.com

Celebration of a Life