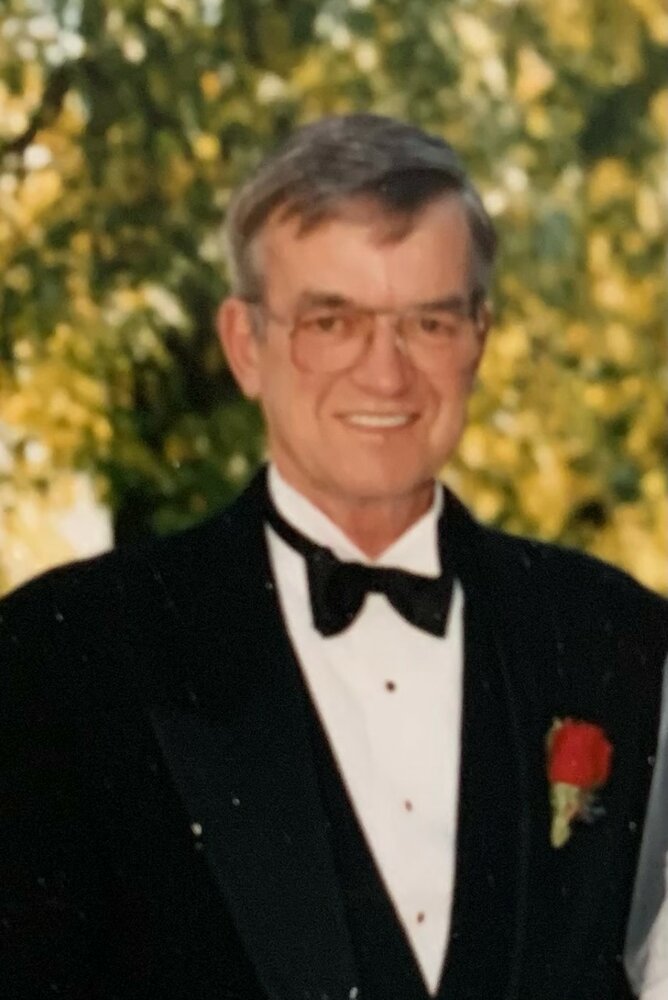 The passing of Russell Emery Fullarton of Fredericton, NB, husband of Jean (Saunders) Fullarton, occurred on Friday, June 10, 2022 at the Dr. Everett Chalmers Regional Hospital. Born on July 16, 1943 in Maugerville, NB, he was the son of the late Scott and Thelma (Keetch) Fullarton.

Besides his parents, Russell was predeceased by his infant daughter, Angela Dawn; son, Jonathan Fullarton; and brothers, Neill Fullarton and Clifford "Kip" Fullarton.

Visitation will take place at York Funeral Home, 302 Brookside Drive, Fredericton, NB on Tuesday, June 14, 2022 from 4-7 pm. A Memorial Service will take place from York Funeral Home's T. Gordon MacLeod Memorial Chapel on Wednesday, June 15, 2022 at 2 pm with Rev. Lawrence Meade officiating. Those attending the visitation or service will be required to wear a mask. A Private Family interment will take place in Fredericton Rural Extension Cemetery. For those who wish, donations may be made to the War Amps or to a charity of the donor's choice. Personal condolences may be offered through www.yorkfh.com