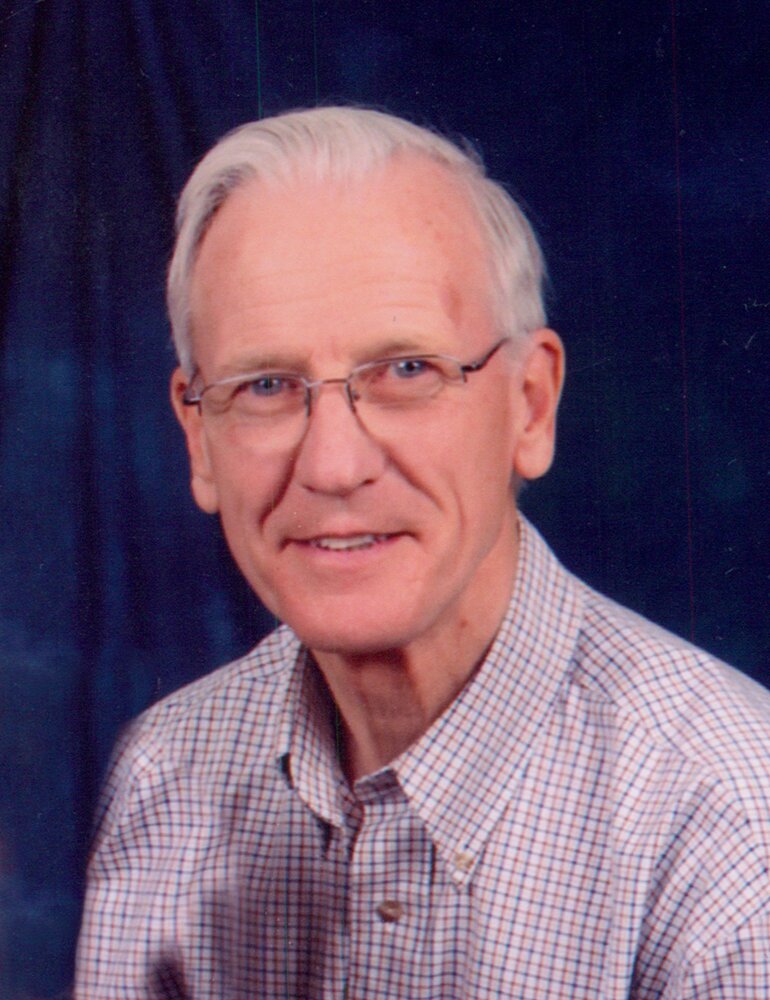 The passing of Paul MacGowan Watson of Fredericton, NB, husband to his loving wife of 63 years, Marie (Spear) Watson, occurred on Monday, September 27, 2021 at York Care Centre.  Born on November 19, 1938 in , he was the son of the late P. Jack and Myrtle (Hazlett) Watson.  Paul was a retired Firefighter at the .  He was a member of ’s ,

A Public Graveside Service will take place at in Keswick Ridge on Saturday, October 2, 2021 at 11 am with Ven. Kevin Stockall officiating. Masks are required as per the family’s wishes. The Family would like to offer a special thanks to the staff of Tower 3 at York Care Centre who always went above and beyond for Paul and the family. For those who wish, remembrances may be made to York Foundation or to the charity of the donor’s choice.  Personal condolences may be offered through www.yorkfh.com