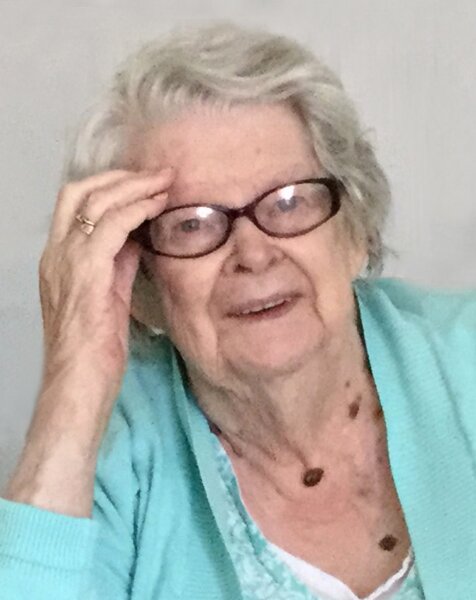 The passing of Clara Maye Lint of Fredericton Junction, formerly of Fredericton, NB on Tuesday, September 28, 2021 at White Rapids Manor.  Born June 11, 1928 in , NB, she was the daughter of the late Maurice and Amelia (Wilkins) Griffiths.  Clara was a member of ; choir member, UCW President, past Sunday school teacher and past organist; member of the Ladies Auxiliary; Senior Citizens Silver Tops; Micmac Trailer Club and the Royal Star Square Dance Club.

Share Your Memory of
Clara
Upload Your Memory View All Memories
Be the first to upload a memory!
Share A Memory
Send Flowers