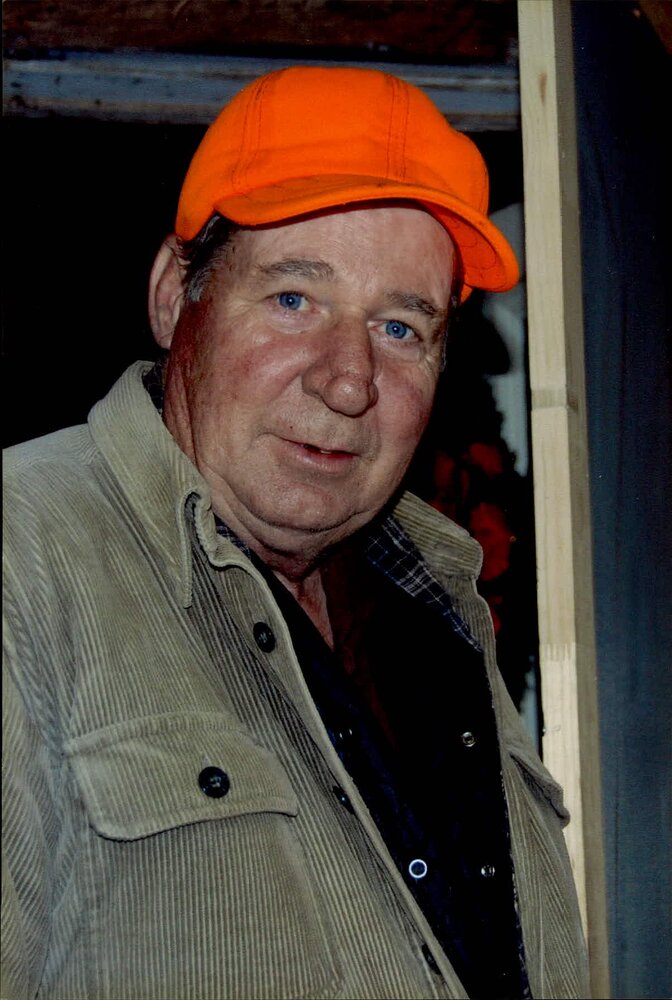 The peaceful passing of Stanley Demille Holt of Red Rock, NB, husband of Lillian (Clark) Holt, occurred on September 22, 2021 at Hospice Fredericton.  Born on December 6, 1938 in Fredericton, NB,  he was the son of the late Thelma (Orchard) and Gerald Holt.

In his early years Stan started his career in the Air Force, then was a truck driver, before working and retiring after 25 years from the Fredericton Police Force. He enjoyed collecting antiques and doing puzzles of all kinds, but most of all he was a country boy at heart and was very proud of Red Rock Farm and his Maple Sugar Shack.

The family wish to express a heartfelt thank you to Extra Mural for their amazing help over the years.

A Graveside Service for Family and Friends will take place in St. Peter's Presbyterian Church Cemetery, Stanley on Monday, September 27, 2021 at 1 pm with Rev. Lyn Hughes officiating. For those who wish, remembrances may be made to Hospice Fredericton, Stanley Just Friends Foodbank or to a charity of the donor's choice.  Personal condolences may be offered through www.yorkfh.com

Graveside Service for Family and Friends