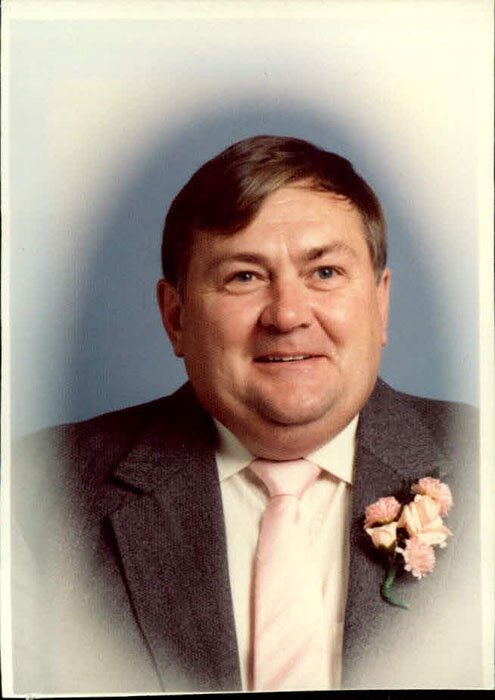 The passing of Garth Bryon Bert Harper of Fredericton, NB husband of Merna (LaKing) Harper occurred on Saturday, September 18, 2021 at Fredericton Hospice House.  Born on December 22, 1943 in Winnipeg, MB, he was the son of the late Bert and Thelma Harper.  Garth attended school in Winnipeg and in later years graduated from DeVry University, Calgary, AB in 1993 after completing an electronics course.

In addition to his wife Merna, Garth is survived by Merna’s son, Kevin Donahue of Moncton, NB and his daughter, Kayla; brothers in law, Duncan McRae of Alberta, Doug LaKing of Fredericton, NB and Carl LaKing (Doreen) of Alberta and their son, Stephen of New Brunswick and their daughter, Carla of Alberta; nieces, Nicole and Marnie both of Alberta and Michelle Swan of Harvey Station, NB; nephew, Duncan Charles Harper (Michelle) of Northwest Territory; long time friends, John Olafson of Vernon, BC and Rodger Hurtubise of Winnipeg.  Besides his parents, Garth was predeceased by his sister, Maureen and brother in law, Danny LaKing.

The family want to express their gratitude to Dr. Sunita MacMullin; Dr O’Brien and the Doctors, Nurses and Support Staff of Fredericton Hospice House for the care and compassion that was given to Garth and his family.

As per Garth’s request there will be no visitation or funeral service.  In lieu of flowers, remembrances may be made to Hospice Fredericton (Palliative Care Research Network Inc.).  Personal condolences may be offered through www.yorkfh.com

Share Your Memory of
Garth
Upload Your Memory View All Memories
Be the first to upload a memory!
Share A Memory
Send Flowers